Serbian Orthodox Cantors are a capella group of singers which deals with the preservation of Serbian traditional music. In its repertoire there are mainly spiritual songs, but also those of the national, ethno and old town songs.

The Cantors were formed on November 26th , 2011, when four friends from the Faculty of Theology decided to make church services more beautiful by using their gift for singing. As the idea was growing, the number of songs was growing as well and, together with the performances of this group the number of its members was getting bigger.Today, there are about ten members in the Cantors group and, beside the theologists there are music teachers, lawyers, philologists, communicologists etc. 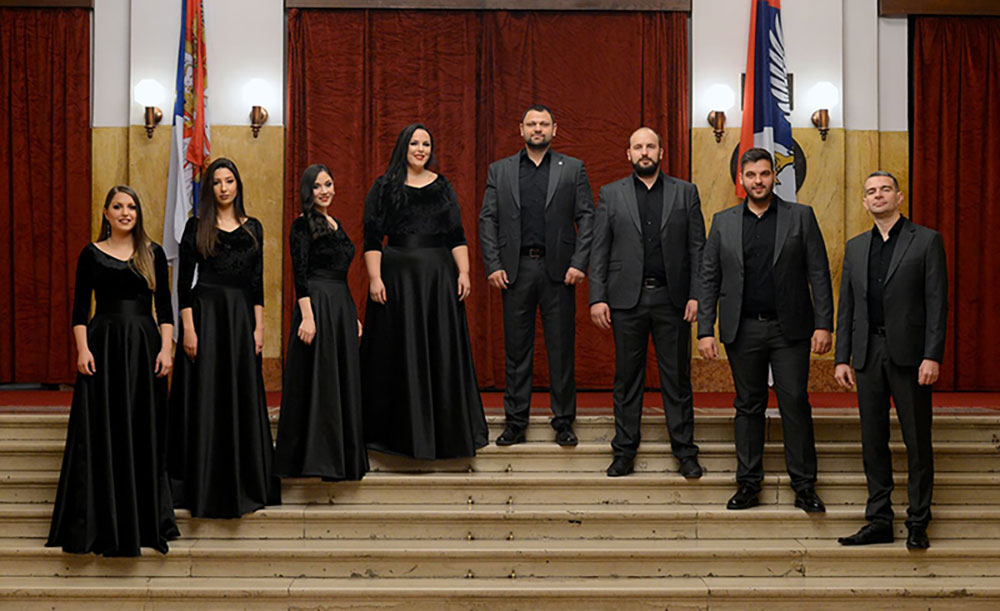 By their big effort and devotion, Serbian Orthodox Cantors became an indispensable part of various religious gatherings. That was recognized by, now already blissfully resting Patriarch of Serbia, Irinej, who gave his blessing to them and all their future work on preserving the traditional Serbian music on October 31st, 2013.

During their ten- year -old work, they have performed many times on concerts, academies, performances, the most significant of which are these six big Belgrade concerts:

- April, 28th, 2014 - the first concert in Belgrade, in the hall of National Bank of Serbia and it was extremely well observed

- December 22nd , 2015 - in the big hall of the Kolarac Foundation they held the second Belgrade concert which broke all the records of attendance the Foundation (over 1350 visitors) and, between the connoisseurs of this kind of music this concert was reviewed as one of the best in quality and variety. By this concert, the Cantors actually began their even more devoted and more engaging work

- January 12th, 2019 - the fifth concert, traditionally in the big hall of the Kolarac Foundation, where the Cantors marked the small jubilee of their existence; 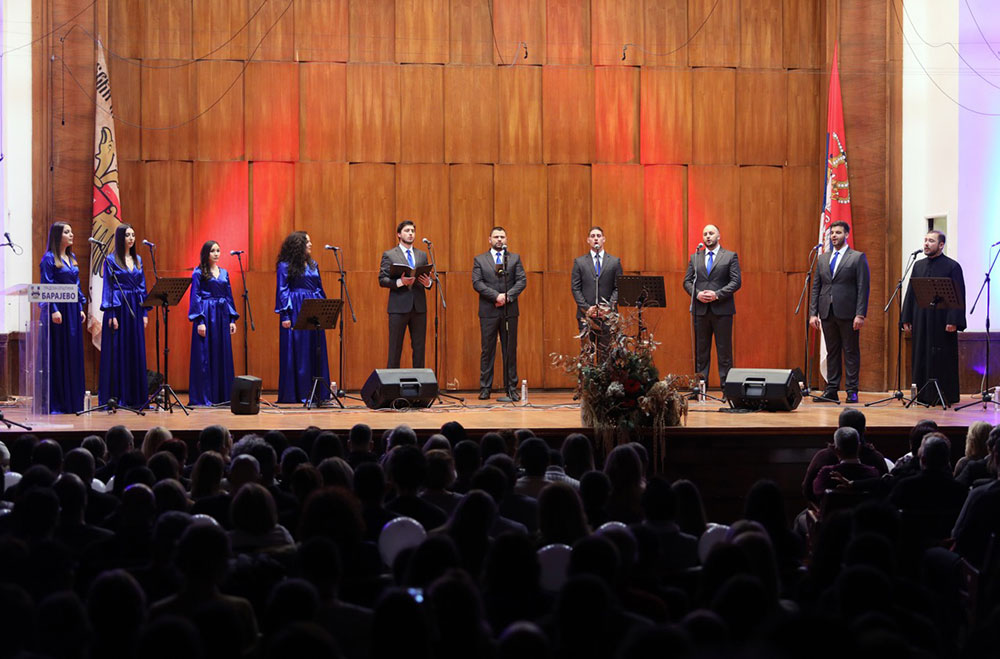 In the past period, they enriched their repertoire even more, which is, surely, not only diverse, but also unique in preserving a large number of songs. There should be emphasized that they are welcome guests in Serbian diaspora, but also they are frequently visiting Serbian people in Kosovo and Metohija.

Among numerous awards for their work, dedicated to the preservation of Serbian traditional music, the award from the Ministry of Culture and Information, “Cultural Pattern”, and the 63rd parachute unit order stand out.

Among the most important projects they have participated in, we have to emphasize the participation in recording the second CD for the reconstruction of the 'Đurđevi stupovi' monastery and the recording of the CD with marches for the Serbian Army. During 2018, in cooperation with the town of Subotica, they gave lectures about Serbian traditional music and national symbols in eleven elementary and secondary schools. In 2019, they held their first camp of Serbian traditional music and - for the first time - a Choir camp was organized in Subotica.

Additionally, in cooperation with the municipality of Barajevo, after Easter 2018, they began working with the students of secondary school and they formed their own offspring of singers and many talented children from other municipalities and towns joined in. In December 2020, they won first place at the festival “The first tone” in the ethno groups category.

In 2019, The Serbian Orthodox Cantors contributed to marking the 20th anniversary of the NATO aggression on our country by recording a CD called “Trilogy from Košare”, by the songwriter Neven Milaković and the composer Saša Popović Vuk. That was the way they represented the battle of Košare in an artistic way and, by the songs, they saved the heroic act of those young people from oblivion.

They crown their decade-long work by opening a unique school in music education, and that is a free school of ethno and choir singing for those from 12 to 60 years of age.

The Cantors' plans for the near future are concerts across Serbia, especially in Prizren. This group of young enthusiasts and, at the same time, excellent singers, has got a wish to beautify as many church and secular manifestations as possible in the future.

Serbian Orthodox Cantors' slava is the Holy Trinity Spirits, because everything they do, they do for the glory of God. 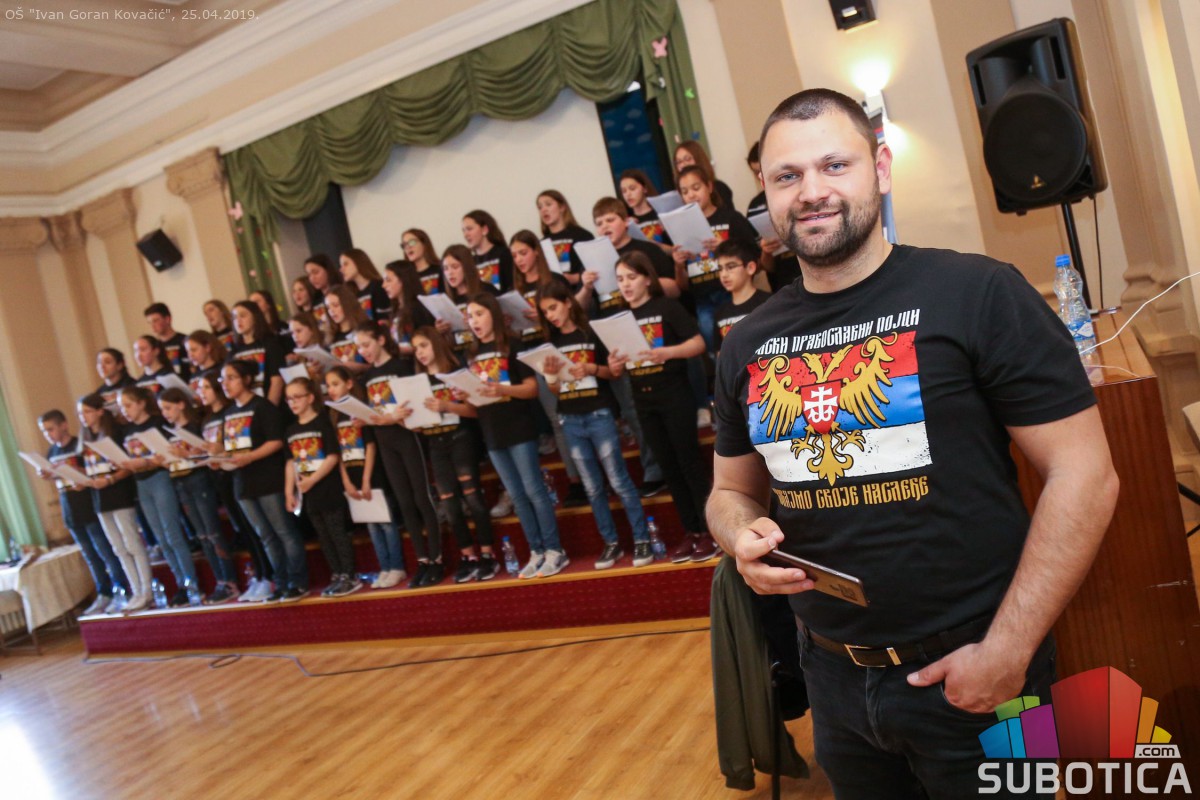 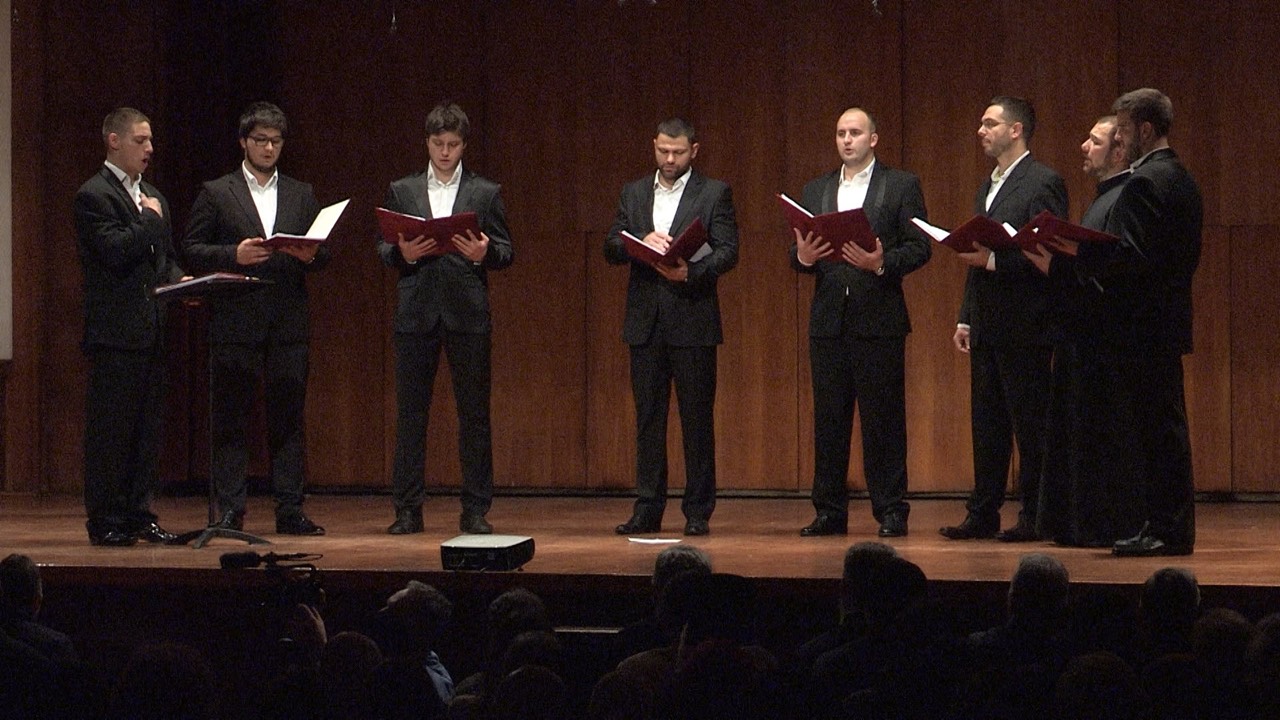 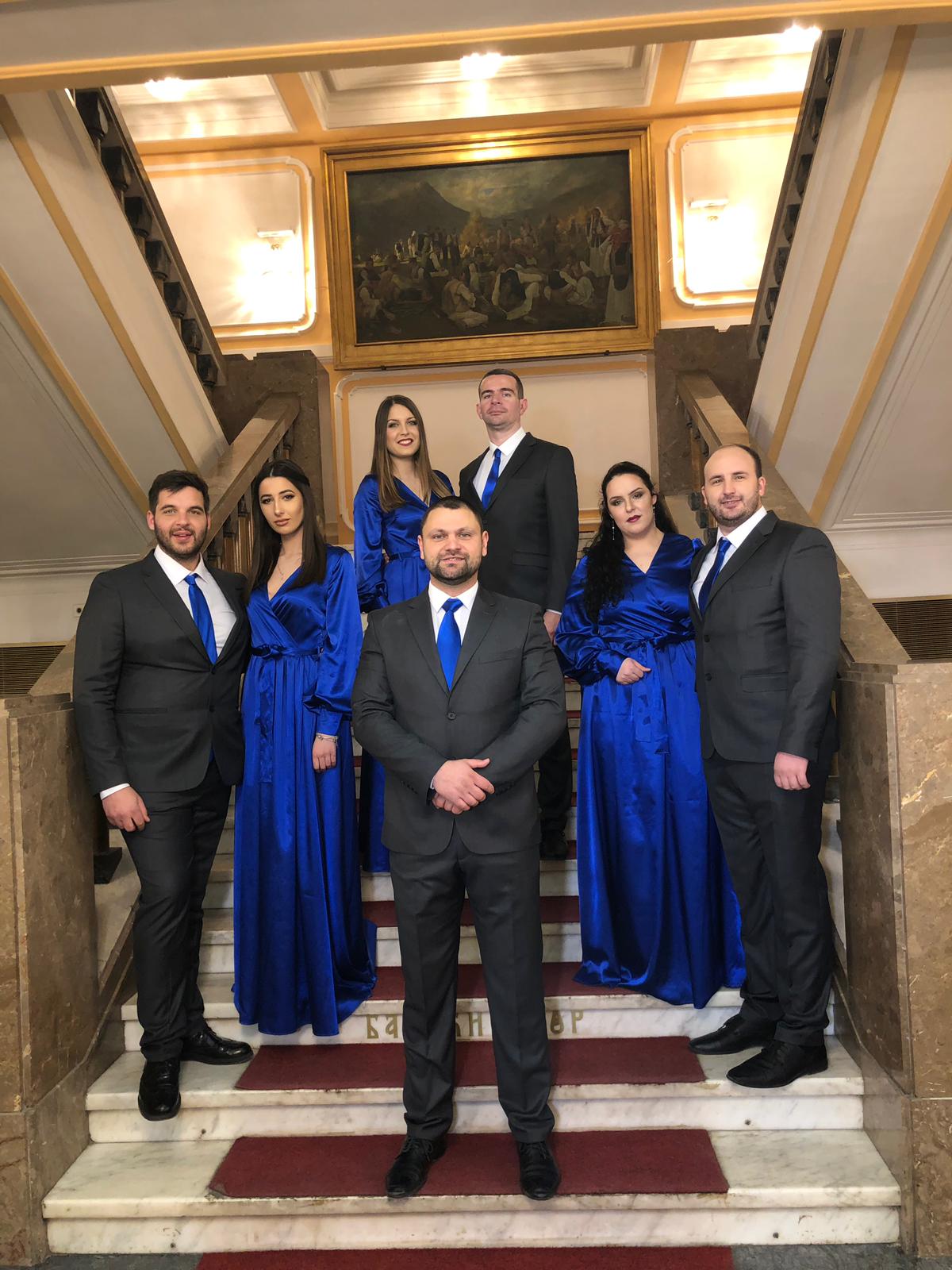 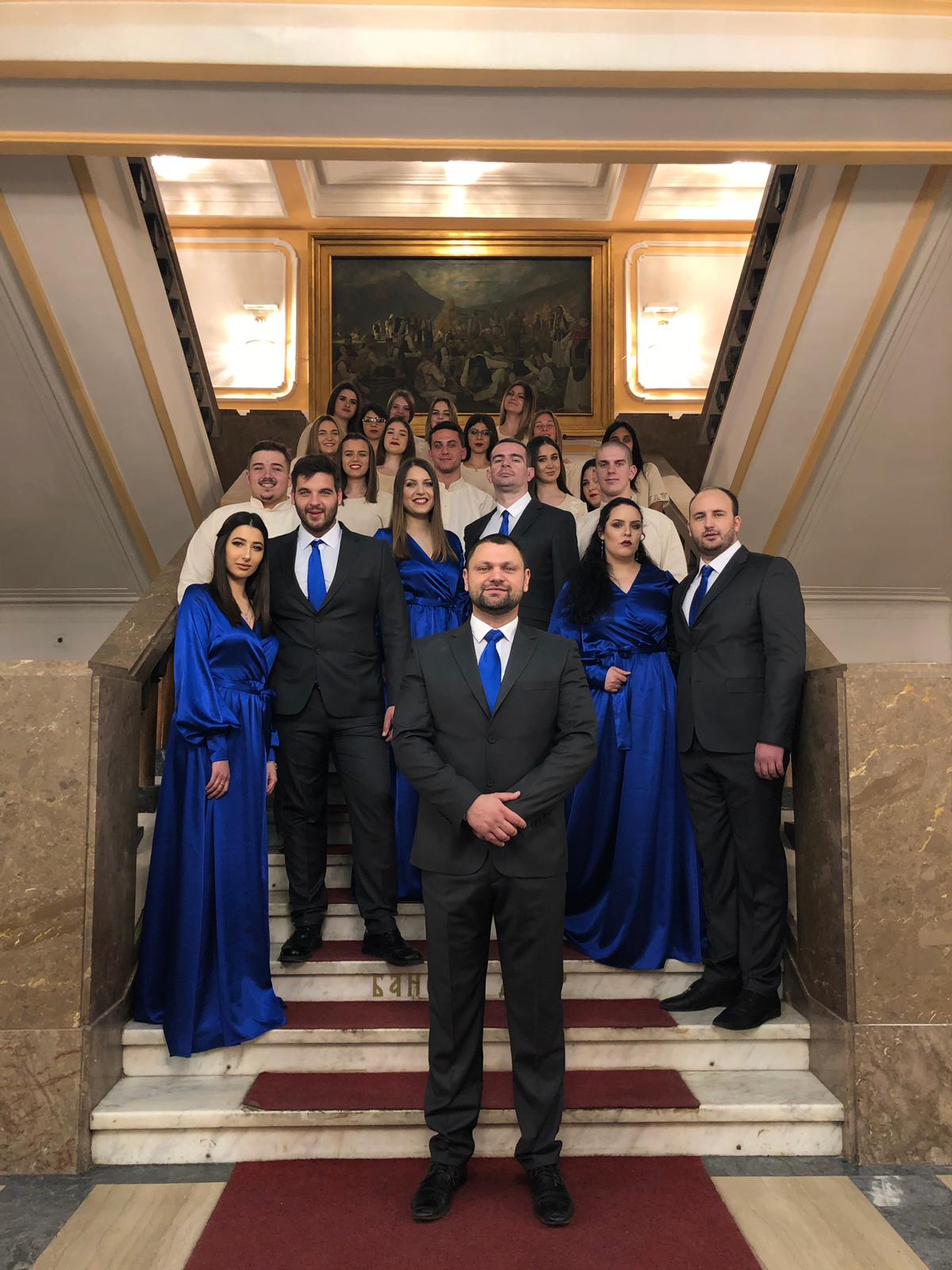 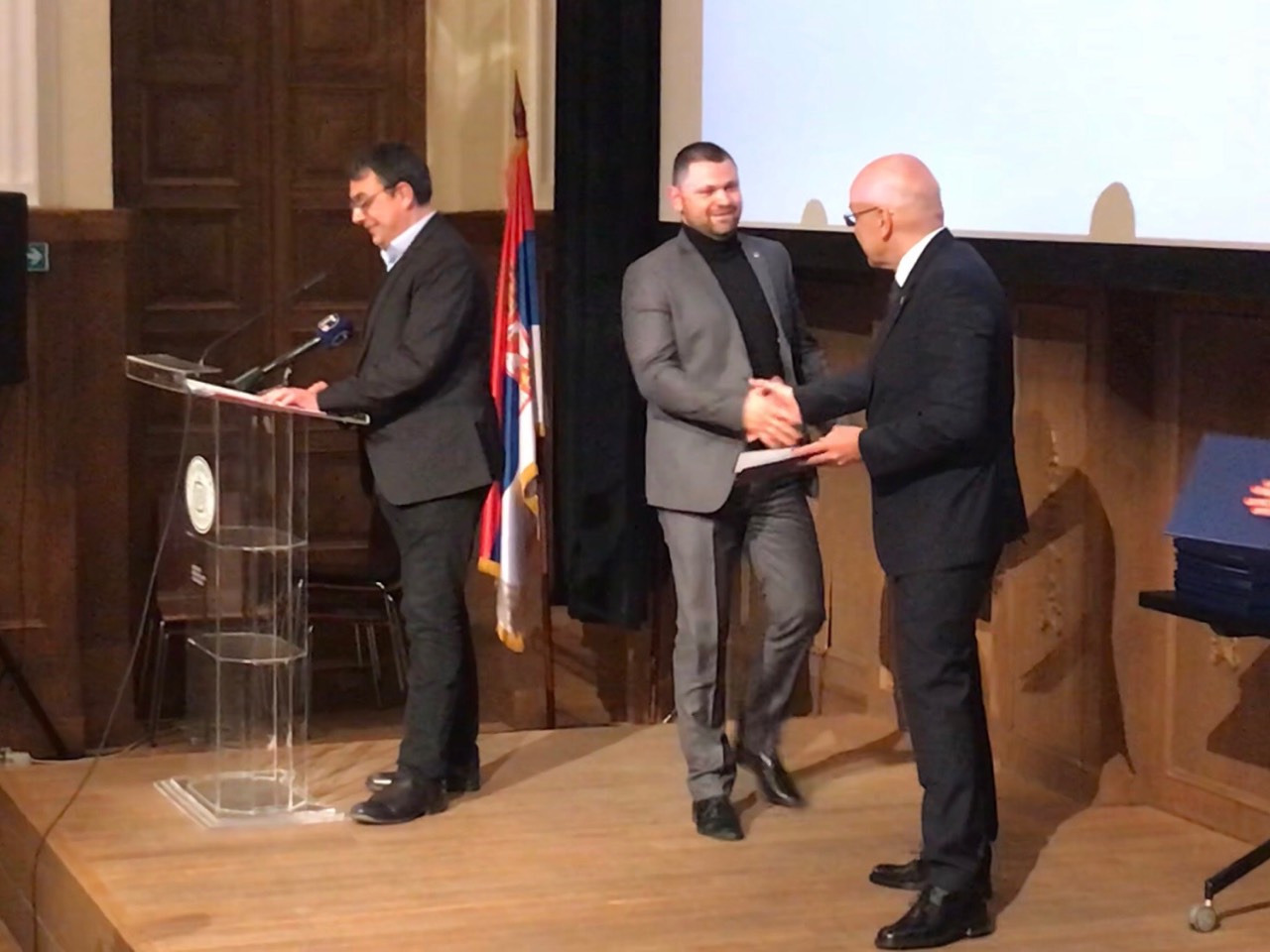